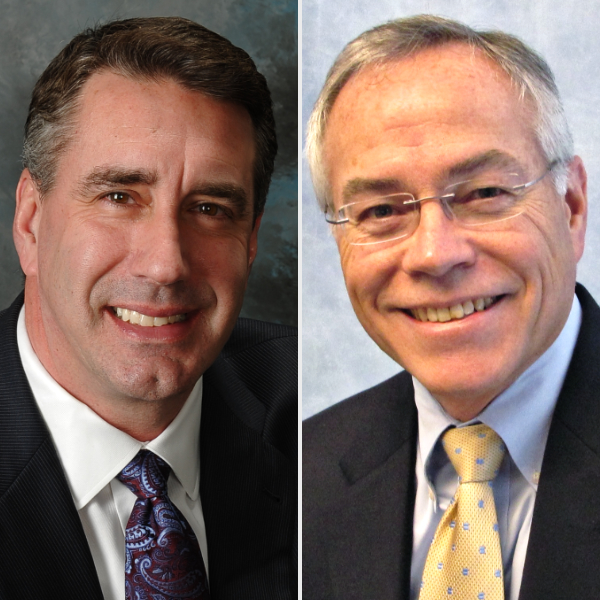 The rotary atomizer has been used for painting interior areas of car bodies since the early 1980s. Process improvements have tended toward shorter cycle times and higher transfer efficiency. Both of these goals work contrary to maintaining acceptable atomization by increasing flow rate in one case and decreasing bell speed in the other. Options such as the mini bell cup were introduced to reduce pattern size in effort to improve coverage, however, the use of smaller bell cups further reduces atomization energy and can produce large droplets that escape the influence of shaping air forming a noticeable “halo.” In effort to minimize large droplets while maintaining tight pattern control, an improved atomizer design uses high velocity shaping air jets placed near the edge of the bell cup. Investigations of droplet size and frequency by position in the spray pattern show the new design effectively contains the pattern while improving atomization quality. The use of the mini-bell cup combined with the shaping air enhancement has brought significant benefit to interior applications at two US Assembly Plants.

Scott Clifford is Principal Engineer for FANUC Robotics, Paint Shop Automation Group. The Paint Shop Automation Group provides robotic coating and sealing systems to the automotive, general industrial and aerospace sectors. During his thirty years (1989–2019) with FANUC, he has worked to develop painting robot and application technology with a main focus on automotive body painting. He has managed major development programs including the P-200, P-500, and P-700 robot painting systems along with the VersaBell rotary atomizer product line. Through the course of his work, Scott has acquired 17 US patents and has three additional patents pending. Scott holds a BS in Applied Science with a major in Manufacturing Engineering from Miami University (Oxford, Ohio).

John graduated with a BS in Mechanical Engineering from Clarkson University in 1983. After spending five years with another paint company he transferred to DuPont Automotive to lead a team of process engineers managing paint application for a large OEM. It was in that environment that he became highly motivated minimize application related defects for the sake of our customer’s manufacturing capability. He transferred to R&D where he focused his energy improving laboratory processes to prepare coatings for successful market introduction. John’s current responsibilities include coordinating global application within Axalta and investigating next generation coating systems. He has a better wife than he deserves and two grown children that he’s very proud of. John celebrates 35 years in coatings industry this year.